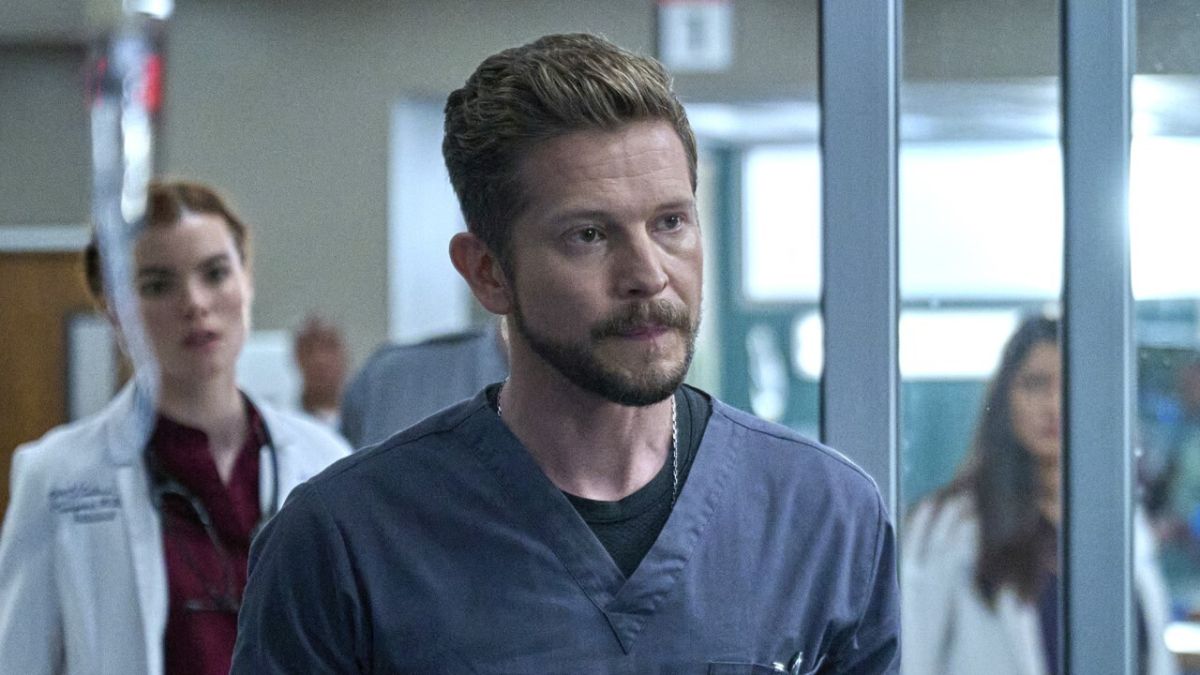 The Resident Boss Addresses Future of Medical Drama Beyond Season 6

As we get closer to the fall TV premieres, that means we get closer to cancellations and renewals as well. It was the thread for the residentfrom the renewal earlier this year, Now co-creator Amy Holden Jones discusses the potential future of the Fox medical drama.

The future of shows is always unpredictable, even if a show has a stable viewership, which has been the case with the resident, one of the mainstays of Fox. While it’s unclear if we’ll see more of Chastain Park Memorial after Season 6, it’s worth talking about. In an interview with TVLineAmy Holden Jones also spoke about the challenges of being a series that has deep ties to Fox after that company was acquired by Disney.

The drama has been a major scripted series for Fox and is constantly changing, whether it’s saying goodbye to a longtime Chastain favorite or introducing a new series regular on the resident. For example, Emily VanCamp’s exit before Season 5 was shocking, but the actress returned for the season finale, and Conrad and Nic’s chemistry was still electric. Network dramas are unpredictable, but if viewership continues, hopefully the show will have a chance to continue past the upcoming season.

There are plenty of medical dramas on network television, especially over the past few decades. Personally, I think there’s something so captivating about seeing the lives of doctors and nurses on screen and watching them save someone’s life or fight failure.

Amy Holden Jones referred to Emergency room and how she loved seeing the show reinvent itself every few seasons and go in a different direction, even if it meant getting rid of beloved characters. The longest-running former prime-time medical drama ran for 15 seasons, and Jones hopes that the resident follows suit:

While it’s hard to say goodbye to key characters on the resident, it’s a good thing to keep the storylines fresh. With Grey’s Anatomy As it enters its 19th season, the future of medical dramas looks bright.

The upcoming sixth season of the resident will see Conrad following his heart and much more. It will be interesting to see what happens and what drama ensues at Chastain Park Memorial Hospital. Fingers crossed this isn’t the last season for them, but if it is, hopefully we’ll have a satisfying finale.

For now, we’ll just have to look forward to the Season 6 premiere Tuesday, September 20 at 8 p.m. ET on Fox.