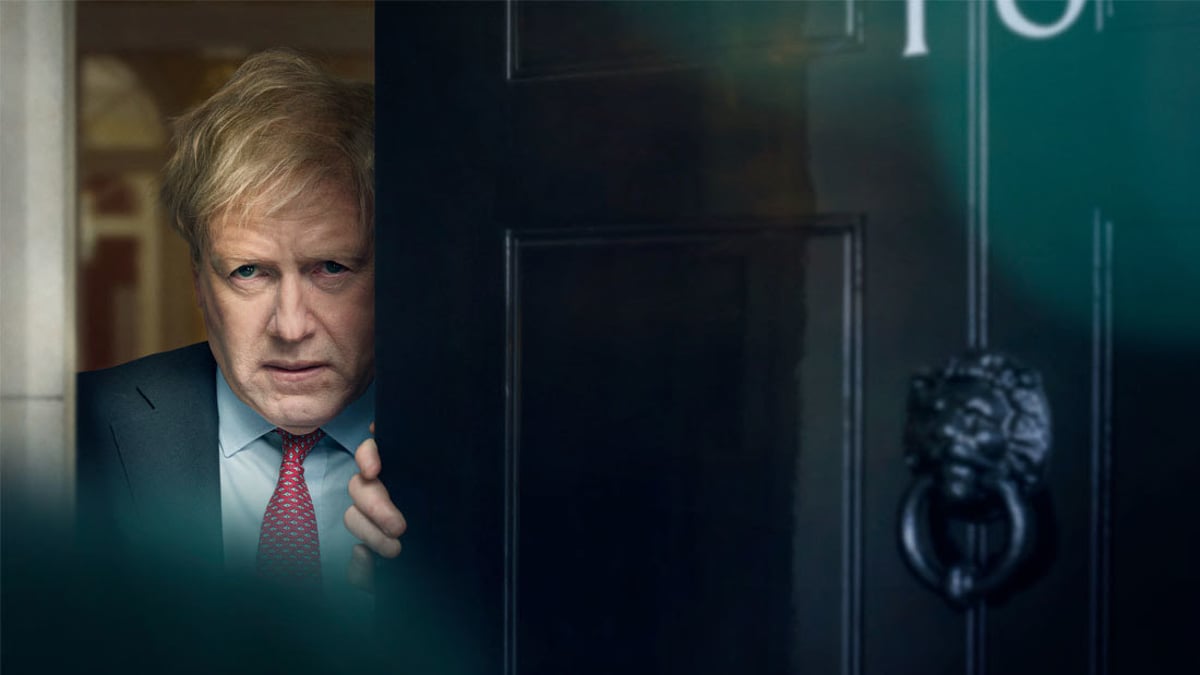 Further details about the Sky Original drama This England have been revealed, including the release date and a new trailer.

The six-episode series is an all-new factual drama coming to your TV screens that traces the events surrounding British Prime Minister Boris Johnson during the first wave of the COVID-19 pandemic.

This England was directed by Michael Winterbottom – the mind behind 24 Hour Party People and The Trip – and co-written by Defending the Guilty’s Kieron Quirke.

A new trailer, which also revealed the release date, was released on Thursday, August 18.

Here’s everything you need to know about This England and how you can watch it on Sky and NOW TV.

What is the plot of This England?

Drawing on real-life events with the country as a whole during the unprecedented times of the coronavirus pandemic, This England builds on the trials and tribulations people have gone through during this time.

Sky has released the plot summary, it says: ‘This England will tell the story of some of the most devastating events to ever befall the UK, and of a leading Prime Minister in these unprecedented times.

“The drama will trace the impact on Britain of this once-in-a-generation pandemic, and the response of scientists, nurses and doctors as they worked tirelessly and heroically to contain and defeat the virus.

“It is based on first-hand testimony from people from all walks of life; from Number 10 Downing Street, the Department of Health, the Scientific Advisory Group for Emergencies (SAGE) and hospitals and care homes across the country.”

When is This England released?

Sky has confirmed the exact date each of the six episodes will hit TV screens across the country.

You can see the portrait of British Prime Minister Boris Johnson by BAFTA-winning actor Kenneth Branagh when the series launches on Wednesday September 21, 2022.

How to watch This England when it comes out

This England will air on Sky Atlantic and will be available to stream on NOW television too.

To sign up for Sky you will need to create a Sky ID, which will allow you to log in to all of Sky’s online services.

It consists of your e-mail address and a password.

To create a Sky ID you will need your account number, viewing card number or the last 6 digits of the bank account number used to pay Sky.

DISCLAIMER: This article contains affiliate links. We may earn a small commission on items purchased through this article, but this does not affect our editorial judgement.