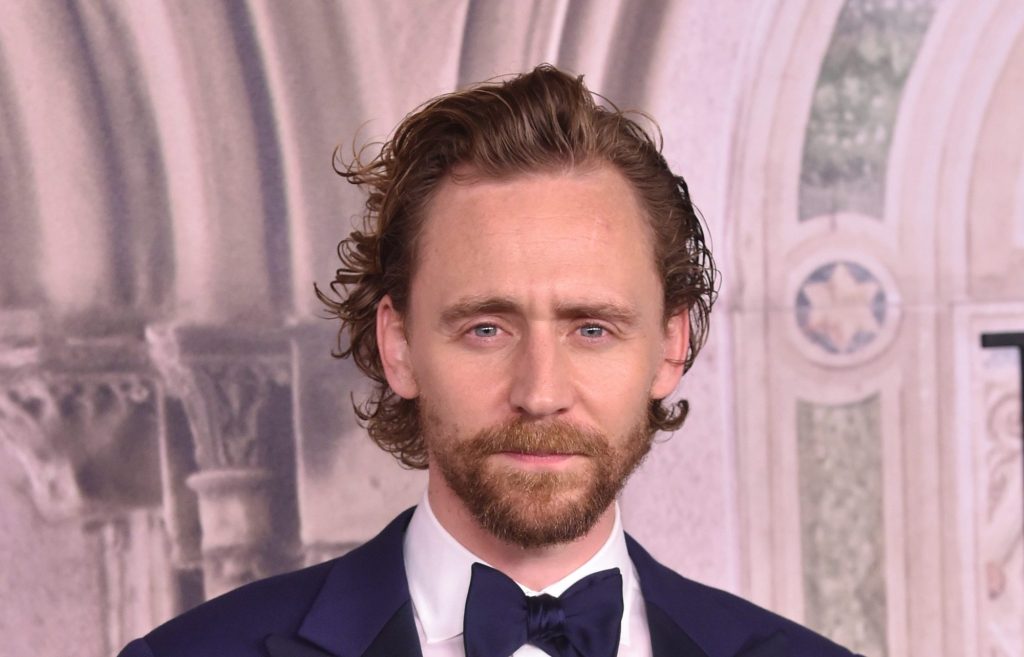 The series is based on the non-fiction book of the same name by David Grann. It is inspired by the true story of Henry Worsley (Hiddleston), a devoted husband and father, a former soldier, a man of honor and profound sacrifice, but also a man deeply obsessed with adventure, manifesting himself in a epic journey crossing Antarctica on foot.

This will be the second Apple series Hiddleston has starred in to date. He will next be seen in the Apple drama “The Essex Serpent” alongside Claire Danes, which will debut in May. Hiddleston is best known for his role as Loki in the Marvel Cinematic Universe, starring in several films as the character and directing the Disney Plus spin-off series “Loki,” which is currently preparing for its second season. Hiddleston previously received an Emmy nomination for his starring role in the limited series “The Night Manager” in 2016.

2022-04-07
Previous Post: Elite season 5: What time will the Spanish drama series air on Netflix, release date, who is in the cast alongside Itzan Escamilla, what is the plot and is there a trailer- announcement ?
Next Post: Ghani Movie Review – Outdated Boxing Drama