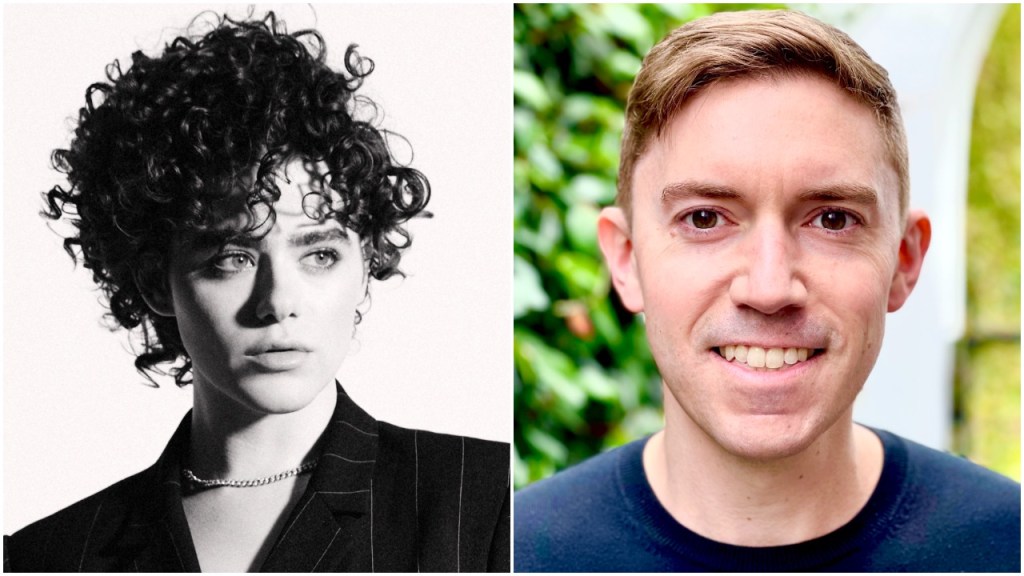 EXCLUSIVE: Misha Osherovich, who starred alongside Vince Vaughan in Weirdco-created a drama series about the struggling teen industry.

Osherovich co-created and co-wrote Trouble with screenwriter Skylar Landsee, who worked on Americans and Teenage Mutant Ninja Turtles: From the Shadows.

The series explores the problematic industry of reforming troubled teens, which made headlines again last year after Paris Hilton revealed her own struggles.

It is based on Osherovich’s experiences and story of survival in the underworld of tough love programs for young rebels. The darkly comedic drama series will expose the corrupt, multimillion-dollar industry that went unnoticed and unchecked for decades and highlights the hopeful bonds these teenagers forge in the direst of circumstances.

It’s the latest drama project from Fremantle, which is behind Apple The Mosquito Coast and Hulu pilot The story of a pleasure lover.

“Trouble is based on my story and the stories of the teenagers I’ve met over the years I’ve been inside the system,” Osherovich said. “The secretive world of the troubled teen industry is silencing its survivors. Now, with this series, I’m breaking mine. I’m thrilled to partner with Fremantle to make these stories heard.

Keables added: “Good stories can create change. We have an opportunity with Trouble take a raw, intimate and unexpected look at the reality that these young people face. I am thrilled to partner with this exceptional team to shine a light on these survivors and tell Misha’s story of resilience and hope.

Fremantle’s President of Scripted Programming, Dante Di Loreto, said, “Misha is a dynamic creative talent with an original and authentic voice. Alongside Skylar and under the direction of Paul, Fremantle looks forward to bringing this bold, heartfelt and courageous story to the screen.