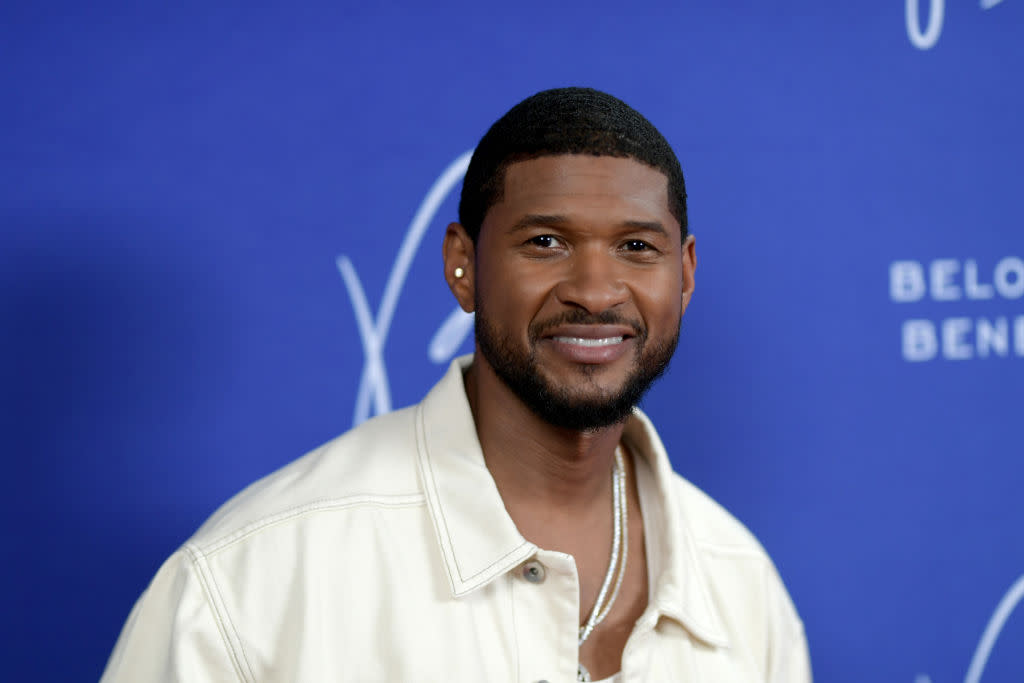 Usher is the executive producer of a new jazz drama series set in New Orleans.

As Variety reports, the Grammy Award-winning R&B superstar has signed on to executive produce Storyville, a series that tells the birth of the jazz era. The new series is currently in development by Starlings Television.

Located in New Orleans, Storyville tells the story of five brothel women as they fight for control of the red-light district. Usher will produce alongside Bill Macdonald and Walt Becker, who are both creators and showrunners of Storyville.

“Storyville is an epic story sparked by the origins of the sound that inspired my career – a story that touches the nerve of social and cultural relevance today,” Usher said in a statement.

Although Usher is no stranger to television, having starred in shows such as Moesha and as a judge on The voice, Storyville will mark his first executive production of a television series.

“Usher’s massive global appeal, musical and acting genius will propel this unique and compelling original series around the world,” said Philip. “Her invaluable creative and musical contributions to Storyville fulfill our vision to contrast the gritty, sometimes brutal sides of New Orleans life with her, giving birth to a beautiful, diverse and defining new art form. “