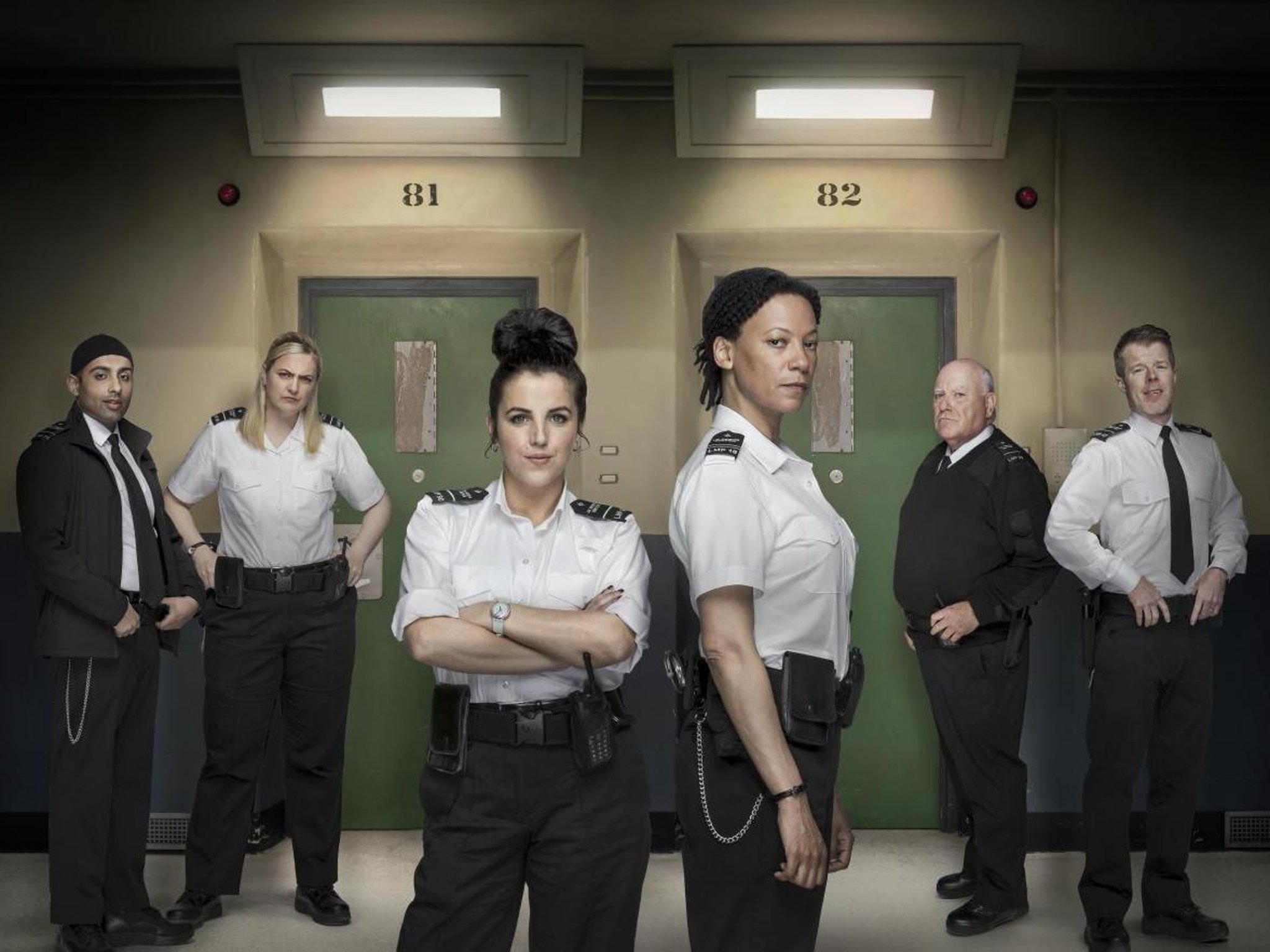 The cast of Screw (Credit: Channel 4)

Vis, a new drama set in a prison, is set to premiere on Channel 4 on Thursday, January 6.

It stars Jamie-Lee O’Donnell (Derry Girls) and Nina Sosanya (His Dark Materials) as two prison officers with different and often conflicting views on their work.

Here’s everything you need to know about Vis.

Screw is a drama about life in prison, told specifically from the perspective of prison officers rather than inmates.

It’s about the relationship between Leigh, a longtime prison officer who has become frustrated with the system, and Rose, a trainee officer who has just entered this world.

Writer and creator Rob Williams (The Victim) said he hoped viewers would realize “that prison is not what they thought it was, because it is so much richer than it is. do not believe it ”.

Who is in the cast of Vis?

Nina Sosanya plays Leigh Henry, a woman who has worked as a prison guard her entire life and who becomes somewhat of a mentor to Rose. You’ll recognize Sosanya from all sorts of things – the prolific actor has starred in Love Actually, Killing Eve, His Dark Materials, Good Omens, and Doctor Who. Most recently, she appeared in Little Birds and Staged.

Where can I see the trailer for Screw?

You can see the trailer for Screw below. It shows Rose’s (Jamie-Lee O’Donnell) early working days as Leigh (Nina Sosanya) introduces her to prison life.

When is Screw on and how can I watch it?

All six episodes of the series will be available on All4 as a boxed set immediately after.

Where was Screw filmed?

Screw was filmed in and around Glasgow. It’s not shot in a real prison – a three-story set was built inside Kelvin Hall in Glagow.

What did you say in your review?

Why should I watch Screw?

Because it stars one of the most trusted dramatic actors at work, as well as a brilliant comedic actor who is breaking into a new genre.

Thanks for the reading. NationalWorld is a new national news brand, produced by a team of journalists, editors, video producers and designers who live and work across the UK. Learn more about who is who in the team, and our editorial values. We want to create a community among our readers, so follow us on Facebook, Twitter and Instagram, and continue the conversation. You can also subscribe to our electronic newsletters and get a selection of our best reads delivered to your inbox every day.