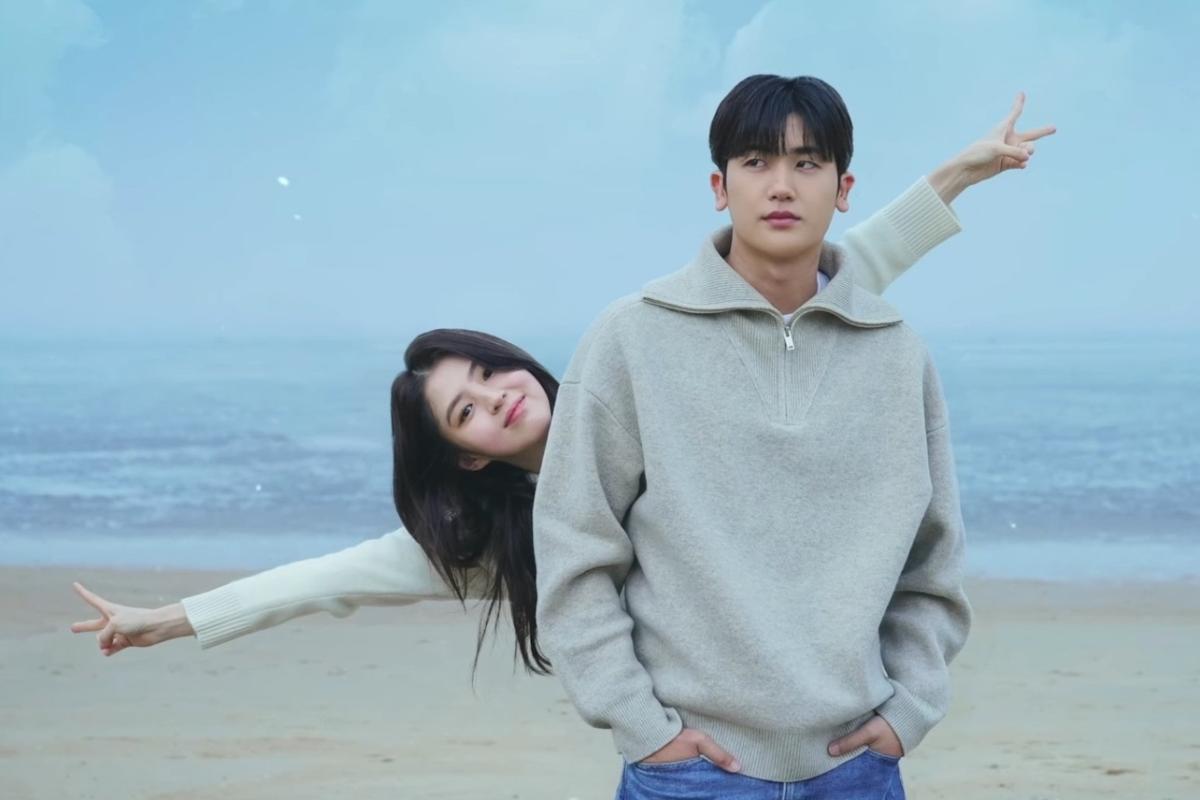 Where to Watch K-Drama Series ‘Soundtrack #1’

K-pop has taken hold in mainstream America (hello, BTS Army!), and now K-drama is having a moment, thanks to Pachinko on AppleTV+. But that’s just one of many new series that are making the rounds around the world.

Which has some fans wondering, how can we watch Soundtrack #1?

The limited series, just four episodes in all, stars Han So-hee as Lee Eun-soo, a lyricist, who learns a lot more about her longtime best friend, photographer Han Seon-woo (played by Park Hyung-sik), when they spend two weeks together in the same house.

You might recognize Han So-hee from his starring role in the Netflix series, My name. Park Hyung-sik, meanwhile, was a member of South Korean boy band ZE:A (aka Children of Empire). So their combined power has certainly helped spark interest in seeing them together and seeing if they’ll turn their friendship into something much deeper and more intimate.

No. Soundtrack #1 is a Disney+ exclusive. It premiered on March 23, with the fourth and final episode released on April 13.

where can we look Soundtrack #1 on Disney+?

So far, Disney+ has only released the series in a handful of countries and territories. Among them: Australia, Hong Kong, Indonesia, Japan, Malaysia, Singapore, South Korea, Taiwan and Thailand.

Of course, that doesn’t help Americans without a VPN.

When Soundtrack #1 be published in the United States?

Disney+ has yet to offer us a US release date.

But the streaming platform presents another new K-drama, snowdrops. This show originally aired in Korea with 16 episodes over eight weekends from December 2021 to January 2022, and came to Disney+ on February 8.

So maybe the wait won’t be too long?

You can watch the trailer for Soundtrack #1 right now, though, at least.

2022-04-14
Previous Post: Cast before the pandemic, the actors take the stage in the family drama “Independence”
Next Post: Troubled teen industry drama series in the works Misha Osherovich – Deadline