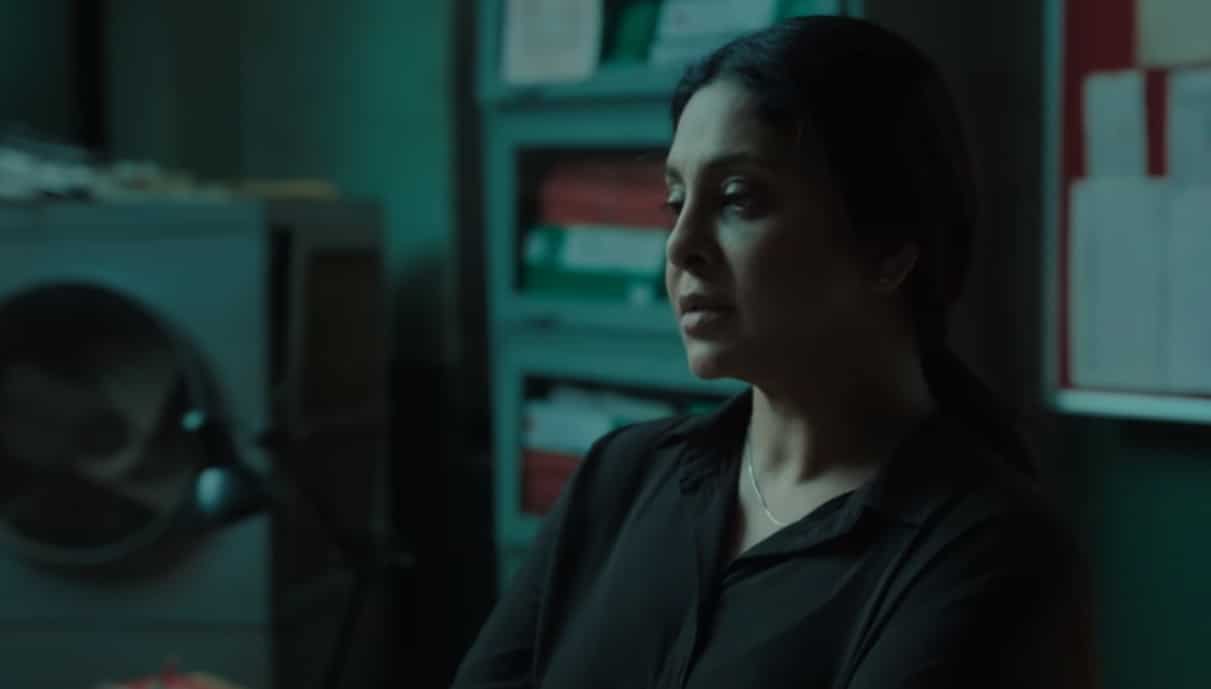 Will Shefali Shah’s crime drama return with a third episode? Here’s what we know

Shefali Shah’s starring Delhi Crime Season 2 recently arrived on Netflix and garnered immense praise from audiences as well as critics. Created by Richie Mehta, the show is successfully running on the OTT and garnering applause from all the cast for their excellent performances.

According to reports, the work on the third season has already started and it is also possible that the series is already in the pre-production stage, however, no official confirmation has yet been made by the makers.

According to a report on readysteadycut.com, a complete script exists and the official announcement of Delhi Crime Season 3 will be released soon. Apparently, the show will release with its third part in late 2023 or early 2024.

Director Richie Mehta’s first season is the only Indian web series to win the Emmy for Outstanding Drama Series. Delhi Crime season 1 focuses on the 2012 Nirbhaya case and features the aftermath and investigation of the heinous crime.

Meanwhile, the last part deals with a mysterious case of serial murders of elderly people in the posh provinces of Delhi.

Delhi Crime Season 2 is considered one of the most gripping crime dramas in the country. Fans are also ecstatic after watching the Netflix series and sharing their reviews on their social media handles.

One Twitter user wrote, “Watched this very tense and engrossing crime thriller series 2 last night. While mainstream BW cinema is in the dumps, this is a fantastic example of the making of movies with real actors. A must see! (sic).”

Take a look at the official trailer here:

2022-08-28
Previous Post: New PANTHEON Series, RECIPES FOR LOVE AND MURDER Drama and More Coming September to AMC+
Next Post: So many recognizable faces in the ITV drama