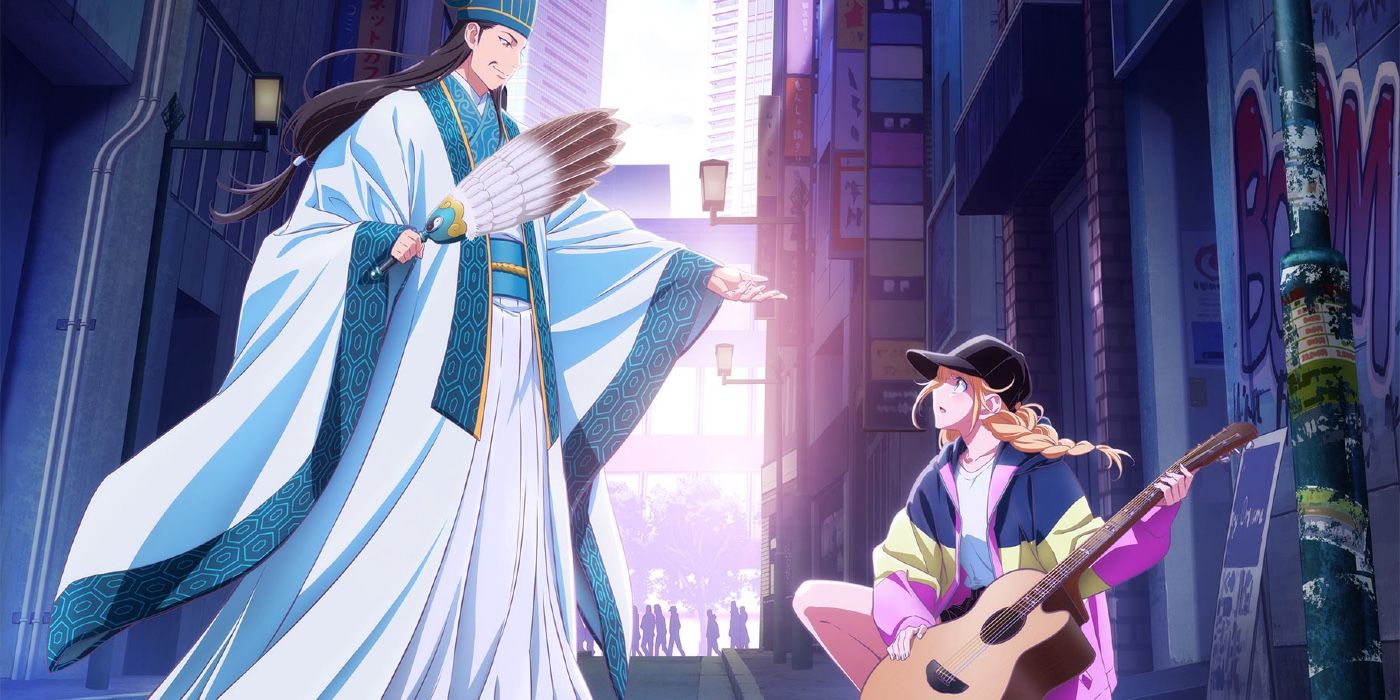 Ya Boy Kongming! Is a decent drama but a bad comedy

Ya Boy Kongming! was supposed to be a goofy comedy. However, as the episodes come out, it proves to be much better suited for drama.

The Spring 2022 anime season has produced many wonderful new shows, including Ya Boy Kongming!. Although its popularity cannot be compared to that of Spy x Family or Shikimori is not just a cutieit differentiates itself from the rest of the Spring 2022 anime lineup by having nothing to do with what it was originally promised to be. Ya Boy Kongming! brings something special to the anime besides the comedic aspects: a relatively optimistic but serious look at a young woman who works hard to achieve her dreams, despite all the challenges that come her way.

The series begins with the reincarnation of accomplished strategist Kongming. When he is on his deathbed as an old man, he wishes to be reborn in a peaceful world. His wish is granted almost immediately when he finds himself young and in modern, party-centric Tokyo. He soon discovers the budding young singer Eiko Tsukimi and, fascinated by her singing, offers to use his years of experience as a military strategist and statesman to help Eiko in his career.

RELATED: Comedy Fans Are Spoiled For Choice This Anime Season

At first glance, Ya Boy Kongming! seems like your average historical fantasy time-slip comedy. The pilot episode promises viewers a wacky fish-out-of-water tale, with Kongming desperately trying to figure out every invention in the centuries since his death. The comic side of the series certainly remains. However, as it progresses, the originally intended narrative more or less disappears. Seemingly main character Kongming stands to the side and allows the show to welcome the sweet but ambitious Eiko onto the stage – in every way. This unexpected change only underscores Eiko’s not particularly unique storyline while keeping Kongming’s Light/Lelouch-esque mind games behind the scenes.

The fourth episode, “Kongming, to Light the Way”, perfectly demonstrates how Kongming has become a supporting character who is dedicated to Eiko’s journey. A mysterious man who is probably in charge of music festival programming offers Eiko two choices: a guaranteed place in a small festival or a place in the huge Summer Sonia festival.

RELATED: A Great Musical Anime That’ll Make You Want to Learn an Instrument

However, this last choice has one condition: get 100,000 likes on social media first. Audiences expect Eiko, as well as Kongming, to opt for the safer option of the smaller festival. Nevertheless, Kongming doesn’t say a word and lets Eiko make her own decision. Trusting in herself and her dreams, perhaps for the first time, Eiko finds the courage to say, “I have a dream to achieve” and chooses the possibility of being at Summer Sonia.

The two characters Eiko and Kongming make an easily adorable and fashionable duo that audiences can’t help but get attached to. While the anime puts some distance between itself and the comedy genre, it leans closer to a musical drama. The show also offers a candid but stereotypical look at the music industry. Ya Boy Kongming! beautifully but bitterly reminds viewers that there is a sad but true relationship between art and money, while also giving a nod to the cruelty of influencer culture.