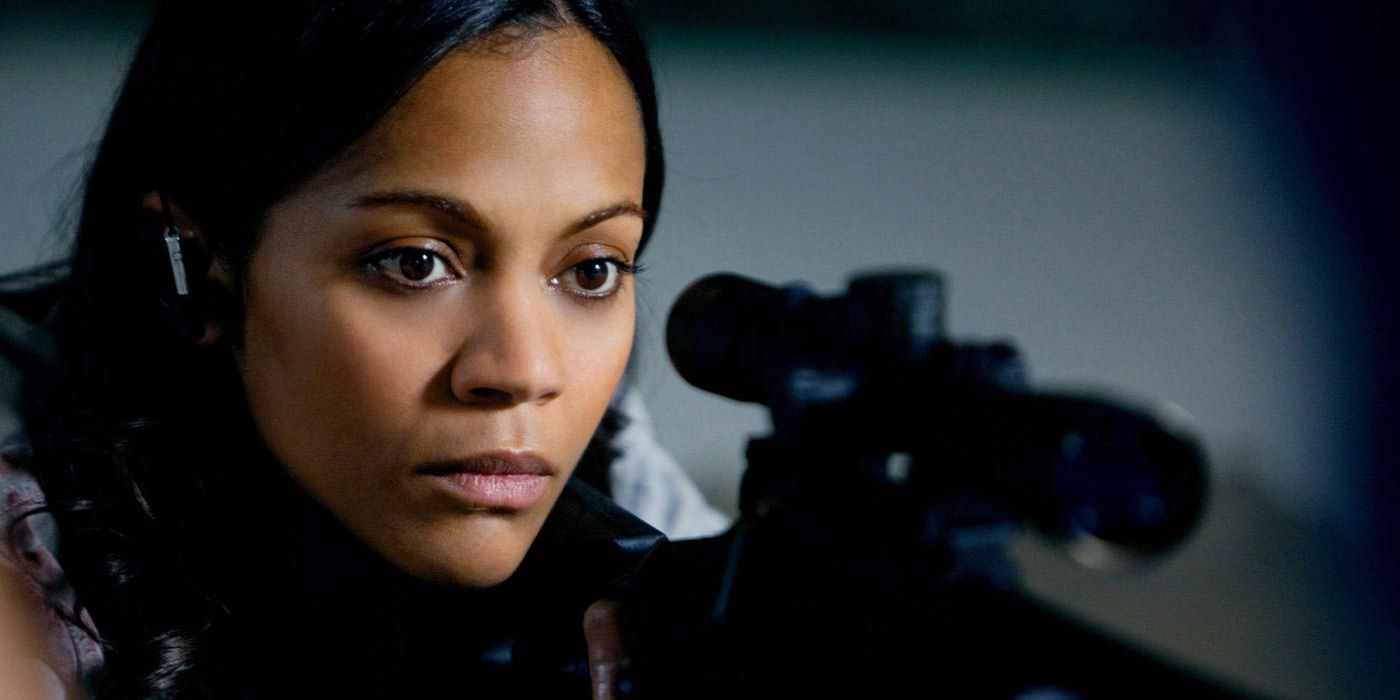 Paramount+ has announced that Zoe Saldaña will produce and star in Lioness, the latest drama series from Yellowstone creator Taylor Sheridan.

Paramount+ announced on Wednesday that Zoe Saldaña will star in Lionessa new drama series from the Oscar nominee and Yellowstone designer Taylor Sheridan. Based on the remarkable story of a little-known real-life CIA program, Lioness will follow a Marine tasked with befriending the daughter of a terrorist, with a mission to infiltrate her father’s organization and bring her down from within. The series, produced by MTV Entertainment Studios and 101 Studios, is set to begin production in June 2022 for an as yet unconfirmed release date on the Paramount+ streaming service.

Saldaña will play Joe, the hard-nosed leader of the Lioness Secret Unit, an all-female team of undercover agents tasked with assassinating some of the world’s most dangerous terrorists. The actor is also an executive producer on Lioness, bringing the support of his production company, Cinestar productions, to the project. Other executive producers include Nicole Kidman, with her production company Blossom Films, as well as Sheridan, Tom Brady and David C. Glasser. Brady, known for his work on Hell on wheels and the USA Network hit Colony will also act as showrunner on the project.

After establishing herself on Hollywood’s A-list with appearances in some of the highest-grossing films of all time, including Avatar and Avengers: Infinity War, Saldaña will bring significant star power to her first major television role. And with the backing of ever-hit Taylor Sheridan, who is already a hitmaker at Paramount with Yellowstone, 1883and The Mayor of Kingstown to its credit, Paramount+ will understandably have high hopes for Lioness when the series comes out.

Next: 1883 Season 2 Renewal Confirmed By Paramount+